Continuing the new player introduction to races and guilds, here is the Dwarven Cleric.

In ancient times the Dwarves were formed on the World Anvil a the center of the world, by calloused hands of the Maker, and imbued with the Maker's gifts, the sacred talents of creativity. Your people have built and explored the world from within, taking the very stone around them and made it into glorious temples. You're fore-fathers pulled the metal from the stone to make their tools, coal for heating, gems for their beauty, particular soils for pigment.


You are a Dwarf. You were raised in the comfort and safety under the mountain. In your protective helmet which you wear at all times, you learned what all young dwarves learn, the basics of tunneling, identifying different kind of rock, where its usually found, its properties and uses, basic smelting or steel and firing and vitrifying of clay. You are familiar with the animals that make their home in the earth, and the useful roots found closer to the surface. The length of your beard shows your age and knowledge of these things. 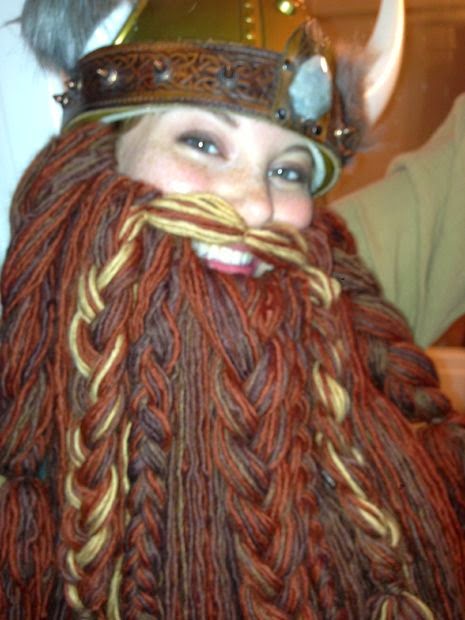 You are a Dwarf, one of the true people of this world. Your people have ventured into the Space, where they are no longer held safely in the womb of the world, and found strange people of many kinds. The soft humans with their simplistic crafts and uninspired art, they are focused on pursuing personal riches rather than creating works of epic beauty that will remain when they are gone. Alfar have a strange sense of art, but it is fragile and can not last the eons. Sturthis are find their art in esoteric study, which has its beauty, if it wasn't focused on attaining power alone. Dwarves are surely the most enlightened of peoples.

the Church of Saints 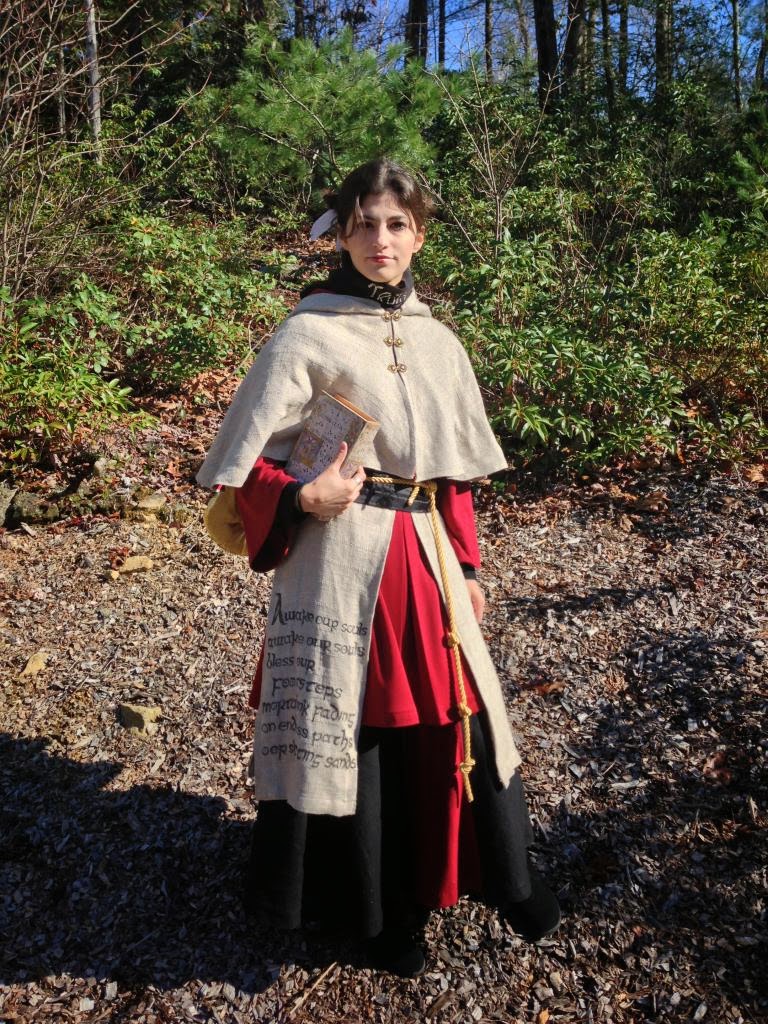 You are a cleric of the Church of Saints, supporting the spiritual needs of the community with your council of moderation, good work, and accepting your place in the world. You teach that each guild has a role to play in the social order, and to stop outside of that roll though greed and ambition has led to the downfall of men, unrest within families, blight and ruin. You bring mercy and healing to the sick and wounded with blessings and miracles from the saints and protection from spiritual and supernatural sources. It is proper to ask for donations to the Church among those who are having success or are wealthy.

By sacred law, none outside of a guild may pursue business reserved for that guild, and it falls to the Church to judge and enforce that holy order. Most guilds appreciate the work of the Church of Saints that assures their protected livelihood, but there are often questions of law and challenges by arrogant ambition.
The Noble Court is often the biggest challenge to Church authority, given their broad powers to establish city laws, and influence over others. You must not allow yourself to be swayed by their money and power.
It may come to pass that martial strength is demanded to enforce Guild Law. The employ of military officers and soldiers may be required and is acceptable to bring ambitions back to proper place.
Posted by Unknown at 7:14 PM